A popular game you would play in summer in your country

Weekly Topic: A popular game you would play in summer in your country. 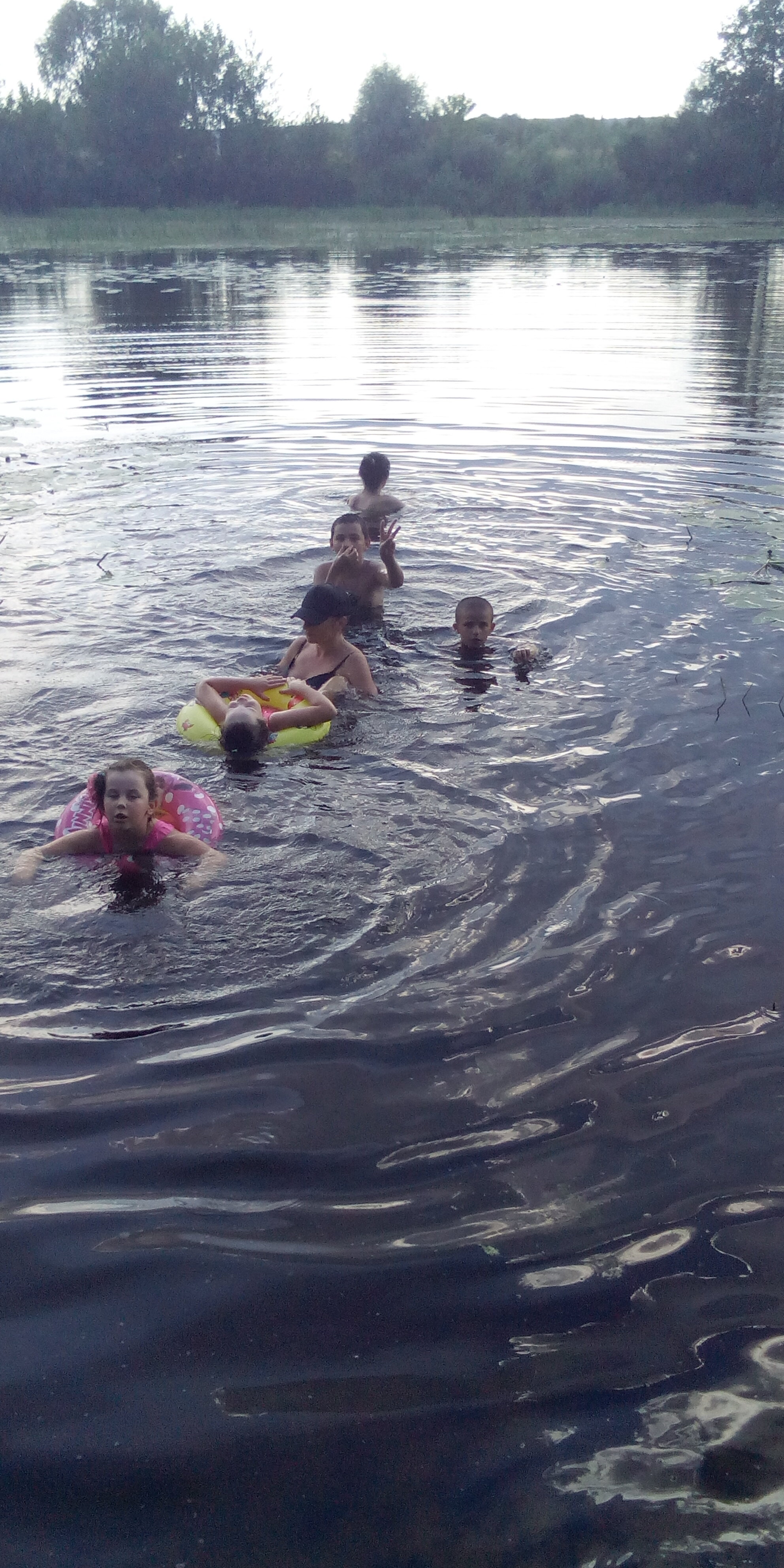 Summer in Ukraine is very warm, the weather is sunny. Neither adults nor children want to sit in the house. I have a son and he and I love active recreation. There are many games.

In the era of ubiquitous digitalization, I always think about how to tear the child away from the TV, tablet, or smartphone. It is enough to offer the child an alternative and then the matter will go away. Active games in the fresh air will definitely benefit the child. After all, it has been proven that active walks, physical movement, and activity are the key to good health, good appetite, and lack of stress. Some of the games develop mental agility, while others are aimed at physical development. The main thing is that this way of spending time is not expensive, does not require special physical training, and the result of such games will be children's interest in collective games and will serve as motivation to go outside more often, move and enjoy communication with peers and parents.

The most popular, of course, is water games!!! We have many rivers in which children swim! With pleasure!!!

In order for children to get maximum pleasure from recreation on the water, and parents not to worry about their safety, you can offer children a variety of games and entertainment on the water.
Giant dwarfs
This game perfectly illustrates how easy and fun active water games can be for children. She prefers to play with a group of toddlers who have not yet reached school age. When the presenter calls out "dwarves", the children must sit down, and if he says the word "giants", then they jump up. If someone makes a mistake, he is out of the game. The winner is the one who has never made a mistake. This children's game on the water is great training for observation and coordination of movements.

To develop children's dexterity, teach them to overcome water resistance, and improve their physical fitness, you should offer them this fun. The children are in the water at a shallow depth. A presenter is chosen who catches one of the other players. The caught and the one who led hold hands and begin to catch others, portraying a kind of net. The net gradually grows and catches other players. The last participant who was not caught wins. Since the game is played in the water, you can avoid getting into a net by simply diving under it.

A good example of a developmental water game for preschoolers is this game. It requires the presence of special equipment - a ball (it is best to choose a light and not very large ball to avoid injuries). Children form a circle, in the center of which becomes the presenter. His task is to hold out as long as possible so that other participants do not get the ball. When the game starts, the children in the circle try anything to get the ball to the player who is in the circle. To confuse the participant in the circle, children can pass the ball to each other. This entertainment is a great example of water play for children, which develops dexterity, endurance, as well as the ability to cooperate in a team.

So that children do not spend too much time in the water and do not catch a cold, you should offer them one of the games on the shore and on the water. For example, a group of children can be divided into two teams that enter waist-deep water and stand at an equal distance from the shore. One of the players from each team goes ashore, takes the ball, and throws it to a member of his group. The player who caught the ball runs to the shore and throws it to the next player on his team. This happens until all the players of one of the teams reach the shore.

The sea is Worries

For many years, children in every yard have been playing "The Sea Worries". It will be especially relevant during recreation on the water because you can depict "sea figures" right in the reservoir, which significantly expands the spectrum of children's creativity. Everyone probably knows the rules of the game: after a well-known counter, the children depict the figures, and the presenter's task is to guess who they are showing. This entertainment is one of the best water games for girls, because, unlike boys, young princesses do not always want to get dirty during races or other sports competitions.

Summer is primarily water games! Play with your children! And in your free time from games, train their brains! Studying in the summer is not only useful but also pleasant! 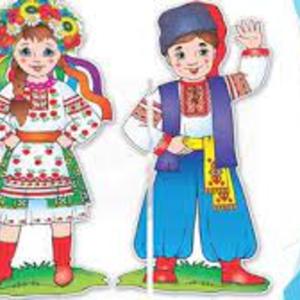 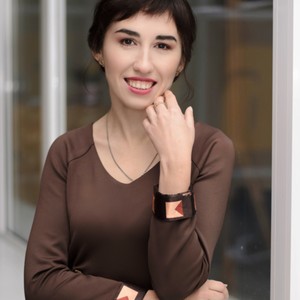