On the eve of her 2013 Man Booker Prize shortlisting (for A Tale for the Time Being), Canadian-American author (and Zen Buddhist priest) Ruth Ozeki visited the Wheeler Centre's green room for a conversation about her work and ideas with Melburnian and fellow author Leanne Hall.

Ozeki begins by explaining her process of auditioning characters for A Tale for the Time Being, describing how -- midway through the work -- the incidence of the 2011 Tohoku earthquake and tsunami forced her to reconsider the book, responding more directly to a changed Japan by 'breaking the fictional container'.

She also discusses thought experiments in her writing, which she sometimes constructs as performed philosophy, and reflects on why the relationship between a writer and a reader is 'about the most magical thing [she's] ever experienced'.

Ruth Ozeki was a guest of the Melbourne Writers Festival in August 2013." 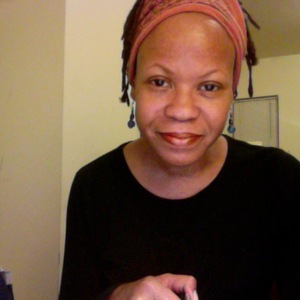