Last night I did something I haven't done in a long time: go to see a movie in a theatre! I decided to see Spider-man: Homecoming. I haven't seen any of the "new" Spider-man movies, and this one was VERY good.

It was a really funny movie, but it also explored the difficulties of having the responsibility of being Spider-man. In this movie, Spider-man's Peter Parker is only 15; teenagers lack brain development and often make impulsive decisions. They want to grow up so fast, and as a result, they sometimes make mistakes that can lead to serious consequences.

This movie explores the ups and downs of being a special person in a unique situation. With a very diverse cast including Peter's best friend Ned who is Filipino-American, Peter's rival Flash who is Guatemalan, and two biracial (mixed) women as friends and love-interests of Peter, the movie is one of the best so far this year visually and cinematically.

Many other countries don't understand America's focus on diversity. The reason that there is so much discussion on race and ethnicity is because America has many different peoples here, but white people (particularly white men) are presented as the norm, when in fact, America has people of all kinds who deserve representation. It makes for a rich, interesting story instead of the same boring old characters.

Watch below for some small scene clips and a trailer at the end: 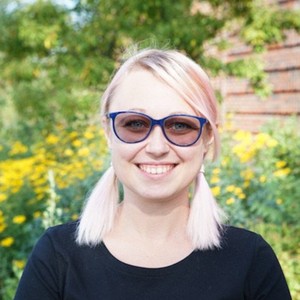