I'm sure many of you have attended Yoga classes before. But perhaps you have been slightly confused by all of the strange words that the teacher says throughout the class!

In this series, I will be explaining Yoga terms and their meanings, giving examples of when they might be used and also giving their 'Sanskrit' (an ancient Hindu language which many believe to be the oldest language of all time) names where appropriate.

1. Yoga - (I thought it would be sensible to start at the very beginning!)

Take the example of two horses pulling a cart: to attach them together or to 'yoke' them would be to join them together to combine their pulling force.

In the context of practicing 'Yoga', to 'yoke' would be to merge your mind and body as one. 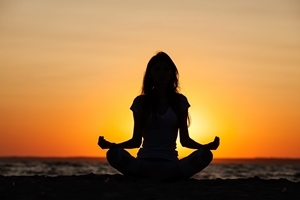 2. Yoga Block - A Yoga 'block' is a piece of equipment which you will likely see in every single yoga class. It is used to help participants in a variety of ways, such as when you are limited by a lack of flexibility (for example if you are unable to reach the floor in a pose, you can reach down a block instead) or to help create a straighter and better posture such as in the image below. 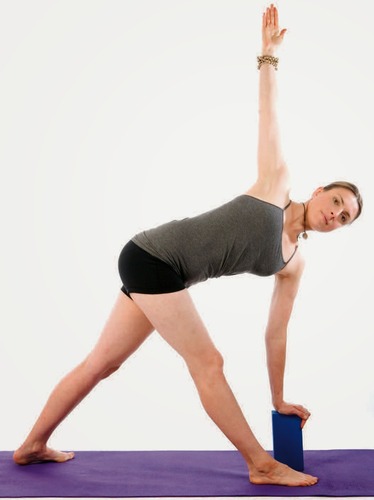 3. Asana - 'Asana' is a Sanskrit word which literally translates as 'seat'. But the more common usage of the term in Yoga today is 'a physical position' or 'pose'. Every single position you get in to in Yoga is an 'asana', and the full Sanskrit names for the poses will usually contain the word 'asana' at the end.

Example - "We are now going to move into Warrior 2 pose, or Virabhadrasana 2"

Example 2 - "Today we are going to focus on strength, so we will be holding each 'asana' for a lot longer than usual" 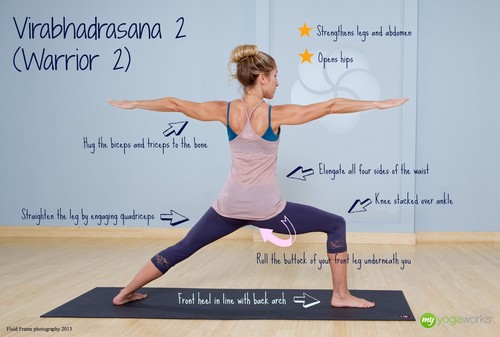 So there you have it guys. Part 1 of a basic introduction to Yoga. Please stay tuned for follow up columns, and remember - if you have any questions, please do not hesitate to send me a message!

Thank you and have a lovely day! 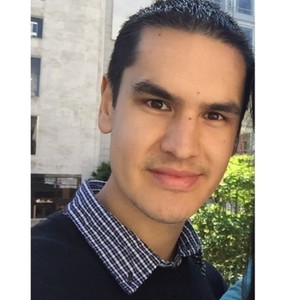