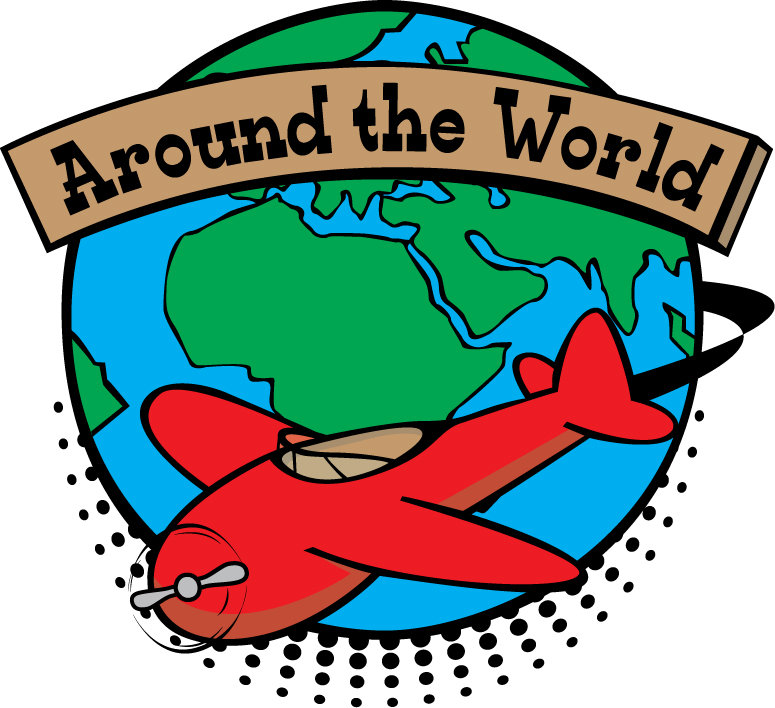 There was a famous French book titled Around the World in 80 Days.  It is a story about a man who questions the possibility of being able to travel around the world quickly.  At that time, technological advances made it possible to travel the world quickly.  Today we have even better technology as airplanes can move people super fast.  We are lucky to be able to live in a world where we can travel it and see it quickly.

Unfortunately, we do not really know much about our world.  It is amazing that a news person can instantly report a story from one area of the globe, yet we still know very little about other countries.  Poll after poll about the world show we really know little about it.  For example, a poll taken in the United Kingdom asked people what the average number of children a family in Bangladesh has.  Most people responded five or six children per family.  They were very wrong as the average number of children per family in that country is two and half.

When studying a foreign langauge, besides learning words and grammar, culture is also important.  For example, 宜しく is a word that Western European languages do not have.  It is vey important in Japanese.  That is a word that has cultural importance.

Therefore, if you only hope to study words and grammar, you will be unable to completely understand and become fluent in a language.  You must make sure you understand culture too.

I have a background of culture and lingusitics.  I speak several languages.  I have taught many foreign languages.  I also have degrees in cultural understanding.  I have lived in many different countries.  On top of that, I have visited over fifty countries.  I continue to study trends around the world and follow different cultures.

As a result, I have many lessons about culture and the world.  For example, I have lesson about festivals around the world.  Another lesson where we can discuss politics and economics is called Social Change.  If you are going to live in another country I have lessons about how to live in another culture and talk with people from another culture.  I can help you learn the cultural side of our world and of a langauge.  Together, let's go around the world.

I encourage you to take some of these lessons.  I look forward to talking with you and helping you understand the world.  By doing that, you can become a true citizen of the world . 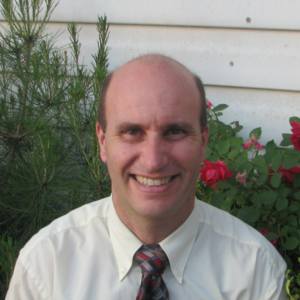